I am attaching some snapshots so that one can get an idea about what I am referring to.
But the work does not confide to the mere visual of the implementation.
There are many other features that are at play, but cannot be displayed. 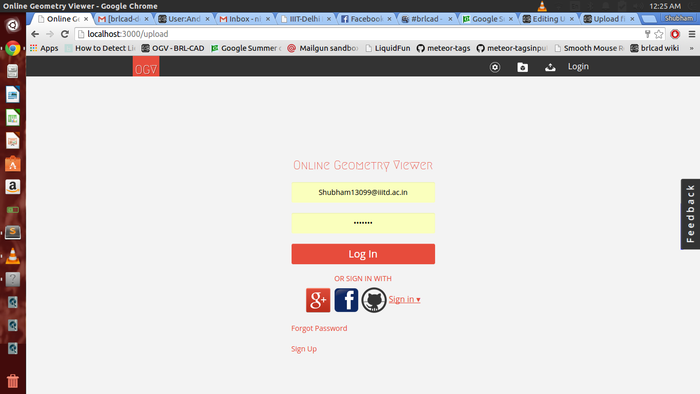 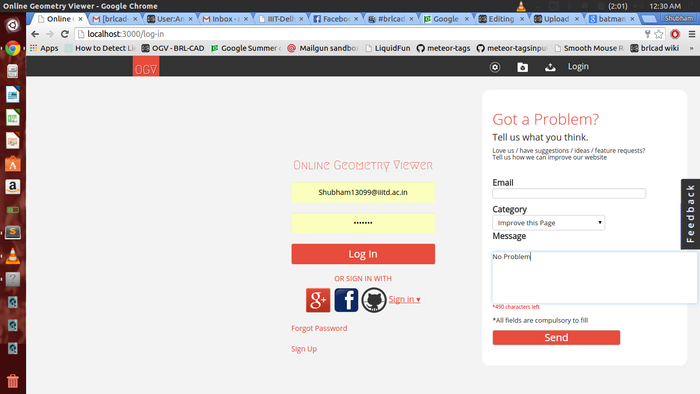 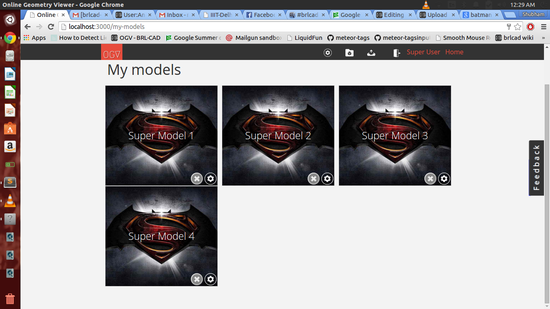 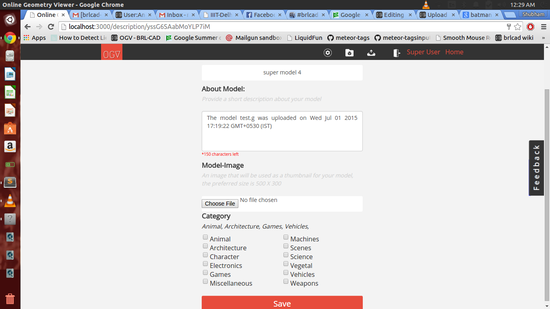 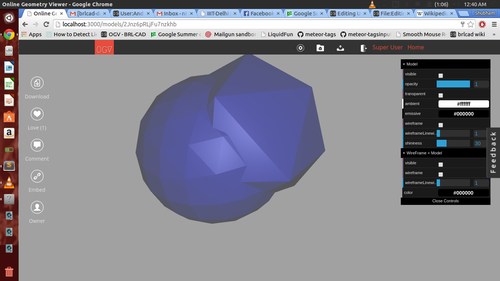 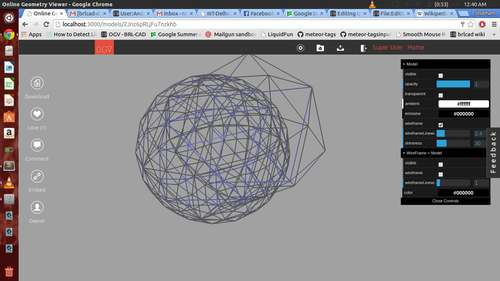 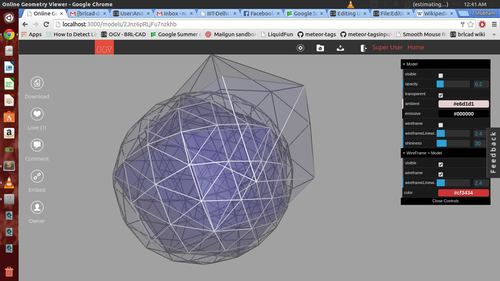 The first picture depicts the view of user's own profile.
And the second one is when the same profile is being viewed by another user. That is when the user clicks the follow button. 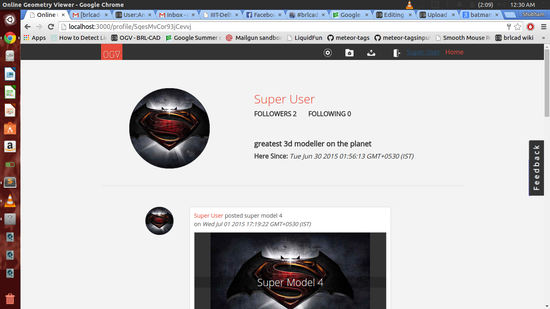 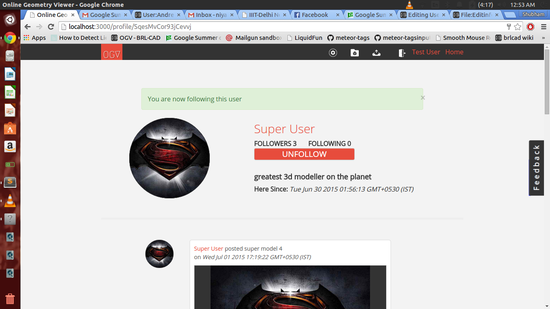