Difference between revisions of "User:Sharan.nyn/GSoC18/Project" 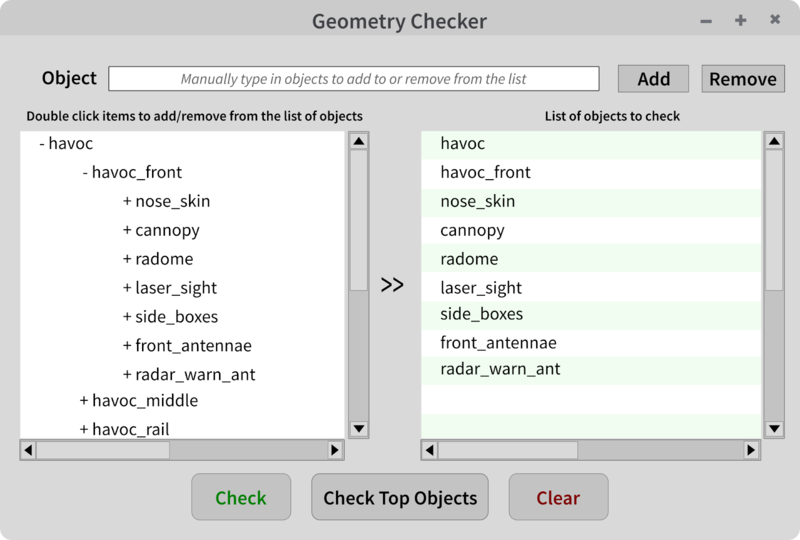