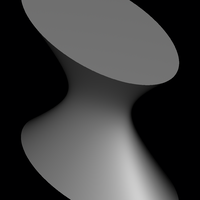 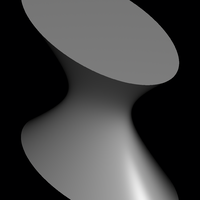 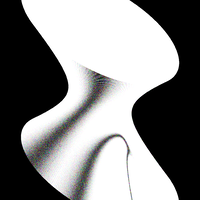 This enables the device side printf built in function for OpenCL C versions prior to 1.2. It also extends the cl_context_properties enumeration to allow a user defined printf callback and/or printf buffer size. OpenCL kernel code then has access to:

This pragma must be enabled for a kernel to have access to the printf built in function in OpenCL C versions prior to 1.2.

But unfortunately this doesn't work and reports error that context cannot be created. This needs further investigation. The print statement would also be useful for debugging the memory allocation issue, as to where and why it is failing.