Difference between revisions of "User:Ankeshanand/GSoC14/proposal" 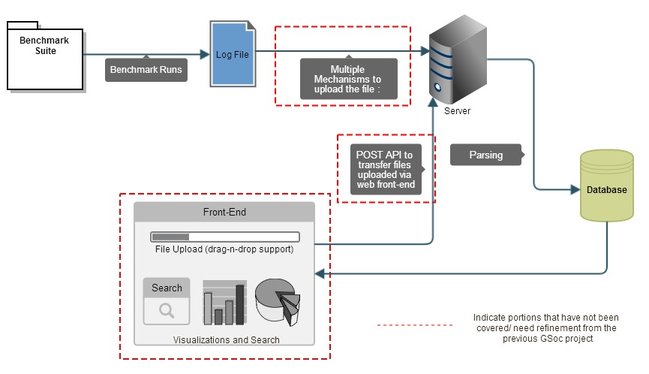 I plan to move away from the conventional approach of Analysis and Design, then a long Development Phase and then the Testing and Documentation Period. The approach I will use is to divide the project into a number of sprints where each sprint implements a major feature and incorporates planning, testing and documentation.