Difference between revisions of "SJ1" 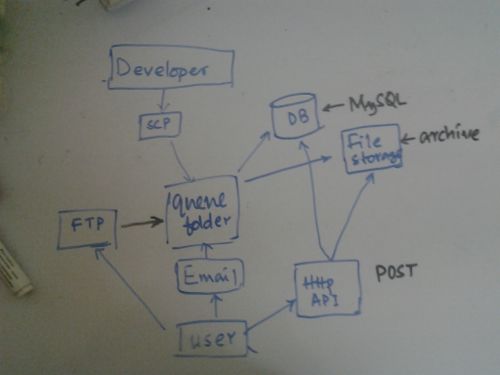 Post the summers of 2010, I've joined as a software developer at a web startup(www.capillary.co.in) and there have worked on the company's custom MVC which was refactored and mostly rewritten during my stay at the company. I've played an important role in developing many quintessential web APIs, the controller and model code of various modules and scaling/performance tuning of the LAMP stack. Apart from this, I've been working on a few independent modules which involved a few machine learning and text parsing techniques which were implemented in Python. I am familiar with the web paradigms, web framework design and backend scaling. Though I have predominantly worked with Python and php with MySQL so far, I can pick up and thus work with anything other language or tool required pretty fast.