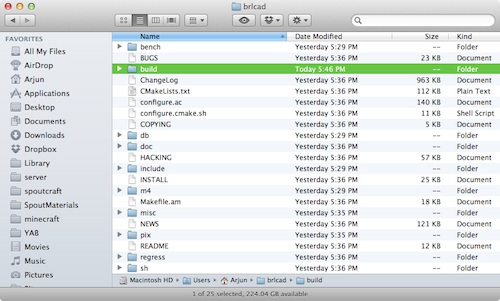 Now, we will need to configure the source files (Note: this may take some time):

We can now build a BRL-CAD Xcode project that we can use to compile BRL-CAD. Be sure to cd to the brlcad-x.y.z folder and run the following command: 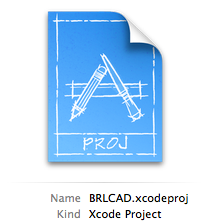