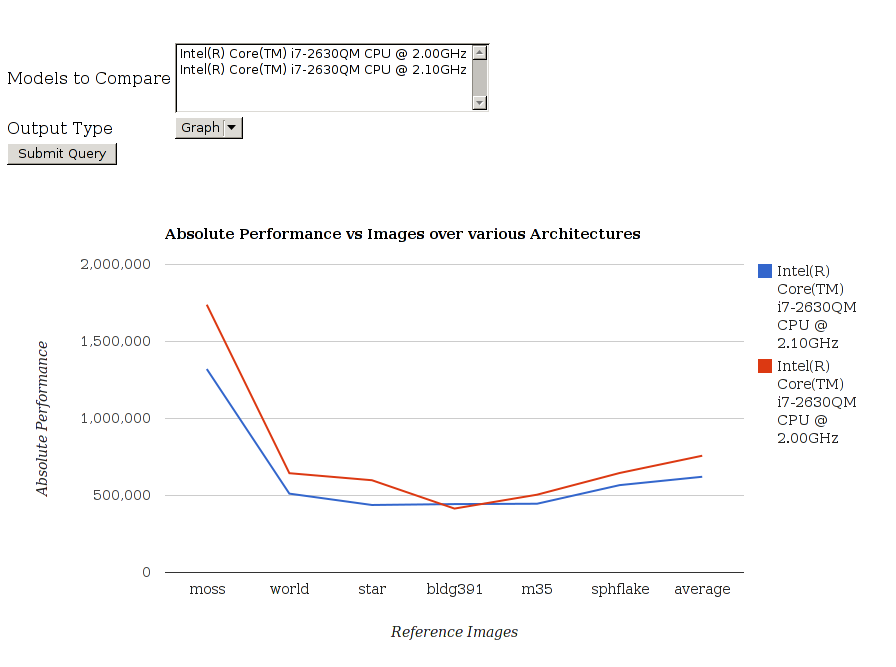 The project that I have been working on during the summer, as part of the Google Summer of Code program, can be broken down into three independent parts and it consisted in running various tests for the BRL-CAD networking library(Libpkg) .

Remote ones, where the "sender" and the "receiver" were on separate machines, connected using SSH.
The script ran and the data gathered was done in the same was as the localhost one.Using the data
obtained from the tests, two 3D graphs were drawn.However, the tests were inconclusive, I could not find
an "ideal" package size to use regardless of file size.

After Mid-term I focused on mostly on second part. I used test units from libbu(Utility library) as an example
for the unit test type and design. When the mentioned tests were run, several exceptions that caused
crashes were discovered. Lastly, I have written fixes for the discovered crashes.